Group One Investigations Eyes in the sky 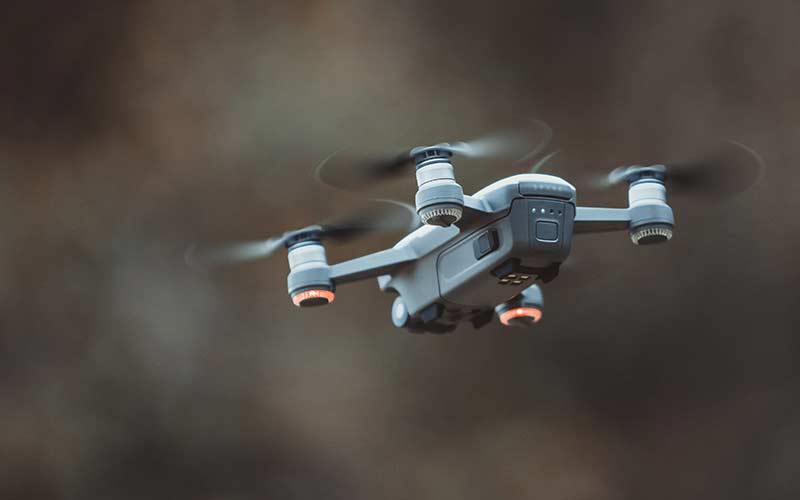 Eye in the sky: drones, spies and private eyes. The dragonfly drone can fit into the palm of your hand. It’s designed to spy and gather intelligence on the enemy. Under development is a Luke Skywalker inspired laser weaponry system that can take down enemy drones. However, the use of drones for surveillance is not new. Just recently, North Korea was accused of spying on US missile defence systems in the South when a crashed drone was recovered from the forest close to the border.
The US Government has openly admitted to using drones to spy. And which one of us have not heard about how the CIA flew stealth drones into Osama bin Laden’s compound.
Even Australia is going small with plans to equip Defence with $101 million dollars’ worth of WASP AE ‘micro air vehicles’ for battlefield deployments.
As drones move mainstream, companies, and individuals have found creative uses for its superior surveillance and spying features. Some good. Some not so good. Backyard spying on a neighbour sunbathing is perhaps the worst example of drone abuse.
So here’s the question that is on everyone’s mind – At least everyone who is thinking of hiring a private investigator. Do we use drones for surveillance?
Not as much as everyone thinks. And there are good reasons for this. Australia has laws about flying an aircraft in public airspace. Low-risk RPA operations can only operate in daylight. Drones must be flown within sight of the pilot no higher than 120 meters (40 ft) and not less than 30 meters (100 ft) from people.
The multi-rotor drones we see most are noisy – and you can’t mute that buzzing. Fixed wing drones can fly stealthily but they are big, difficult to launch and land and cannot hover, so are therefore not suitable for photography. Not exactly the ideal choice for a covert surveillance.
When it comes to investigating workplace and accident claims, the work is covert and discreet. And there are rules that apply. Private investigators are there to record information. They cannot make pretext calls, approach the claimant, track with GPS, or record conversations. The private investigator collects information using video – visuals only with no audio. Collecting visuals that can disprove the claimant can take time and a surveillance job can take place at odd hours.
Perhaps the most important thing to consider, too, is that private investigators in Melbourne are professionals. A reputable firm does not engage in activities that contravene the law or compromise their client. If your company needs a surveillance operation, contact the Melbourne private investigators who know how to do it the right way – even without the use of high-tech drones. Phone 0415 559 943 now to find out more.