Group One Investigations How Private Investigators can help you with catfishing. 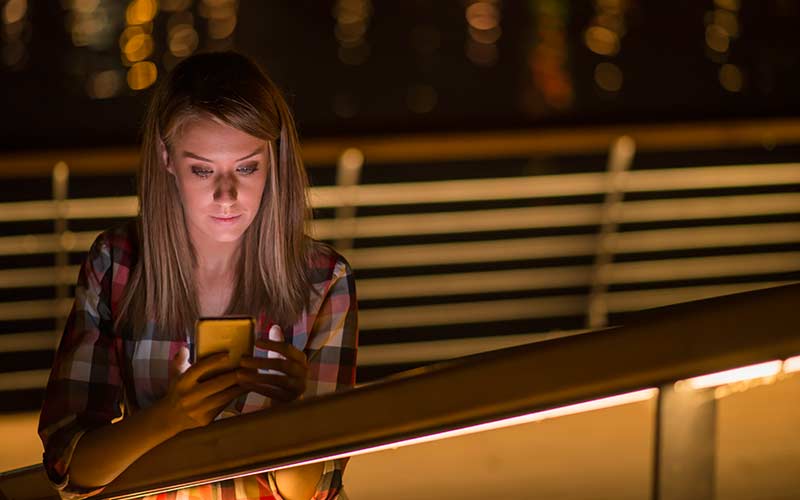 In a digital world, more and more relationships are being formed online, particularly in major metropolitan cities such as Melbourne. Melbourne residents have become increasingly aware of the ‘catfish’ phenomenon, where people are creating false identities or false personas online, but many aren’t aware that it is actually happening to them. Online, a person can be anyone, and so can the person they are speaking to. The hardest part of admitting that a person has been fooled is identifying that it is happening, and that is why, when suspicious, it is always best to hire a Melbourne private detective.
Private investigators remain objective and are able to delve to the bottom of false identity issues without becoming emotionally involved. Similar to law enforcement, but often more reliable, an excellent private detective has the tools and experience to reveal the truth and provide their client with an honest result. These are the main ways a private investigator in Melbourne can help someone when they suspect they are being ‘catfished’.
1. Expertise and analysis
An experienced Melbourne private detective will be well trained and able to analyse the situation. They find it easy to recognise the traits of a liar, or someone using a false identity for fraud purposes. A private detective will be able to develop a strong theory of events by simply reading through conversations, listening to phone calls and critically examining the language of the suspect. From there, they will be able to take further investigation action to confirm their theories.
2. Contact methods
Many private investigators have the capacity to make and trace phone calls or follow up on IP addresses. They have access to servers that many members of the general public don’t even know exist, and are able to utilise technology to identify the location of the source and most importantly, who is using it.
3. Investigation
A private investigator in Melbourne always abides by Victorian Privacy laws. Private investigators are known to work hard, long and irregular hours to get to the bottom of the case. Whether it is tracing calls, contacting or trailing suspects or talking to family and friends of the accused, a private investigator will lawfully be able to reveal any internet false identities.
If anyone suspects they are victims to online false identities in Melbourne, they should contact the director of one of Melbourne’s most reputable private investigator firms on 0415 559 943.