Group One Investigations A day in the life of a PI 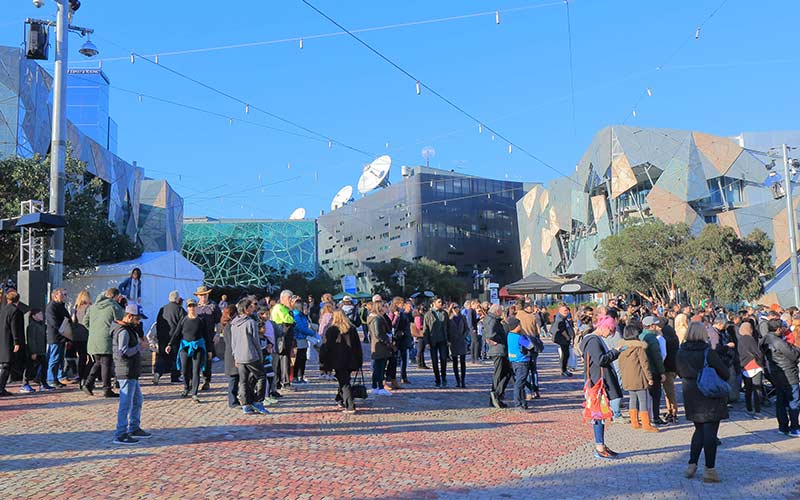 Going behind the scenes: a day in the life of a private investigator Run for cover! Dive behind the wall!

Grab your gun from the holster, tackle the criminal, get your handcuffs out!
Oh, wait… that’s right, this isn’t a James Bond movie. What comes to mind for the majority of people when thinking of what a private investigator actually does usually ends up being imagined as something out of a jam-packed, grip the edge of your seat in suspense type of action movie. In reality, however, private investigators have nowhere near the amount of fun as James Bond.
So, what does a private investigator actually do?
A far cry from the ideals in Harriet the Spy, examining backyards with a magnifying glass and journaling suspicious activity does not exactly cover the in-depth duties a private investigator undertakes, although it does give a somewhat mysterious, intriguing and romantic light to the career path of private investigation. The reality, however, is that in a highly glamorised industry the notion of following people around for the majority of your day or night assuredly does not appeal to some.
A typical day in the role of a private investigator can cover anything from paperwork, liaising with police, assess liability claims, proving cases of adultery or catching cheating partners to serious fraud and other criminal activity cases.
Shadow Surveillance
A great deal of time while working as a Melbourne Private Detective will be spent surveilling potential suspects, sometimes for hours on end. Private Investigators have an innate ability to efficiently blend into their surroundings and limit suspect awareness of being watched. Unlike the typical 9-5 workday, the P.I role requires unpredictable hours night or day while surveillance is being undertaken. Far from a typical office job, Private Investigators endure an unpredictable schedule but enjoy a variety of project assignments – their workday is never the same.
However exciting and glamorous the media portrays Private Investigator roles to be – choosing this career path is only suitable for the not so faint at heart. It requires strong character, dedication, patience and the ability to stay cool under a great deal of pressure. You’ll need an intense level of concentration, an eye for detail and a sixth sense to be instantly aware of the movements of suspects. Do you have what it takes to be a Melbourne Private Investigator?