Group One Investigations Having Doubts About Your Partner’s Fidelity? Time to Call a Private Investigator 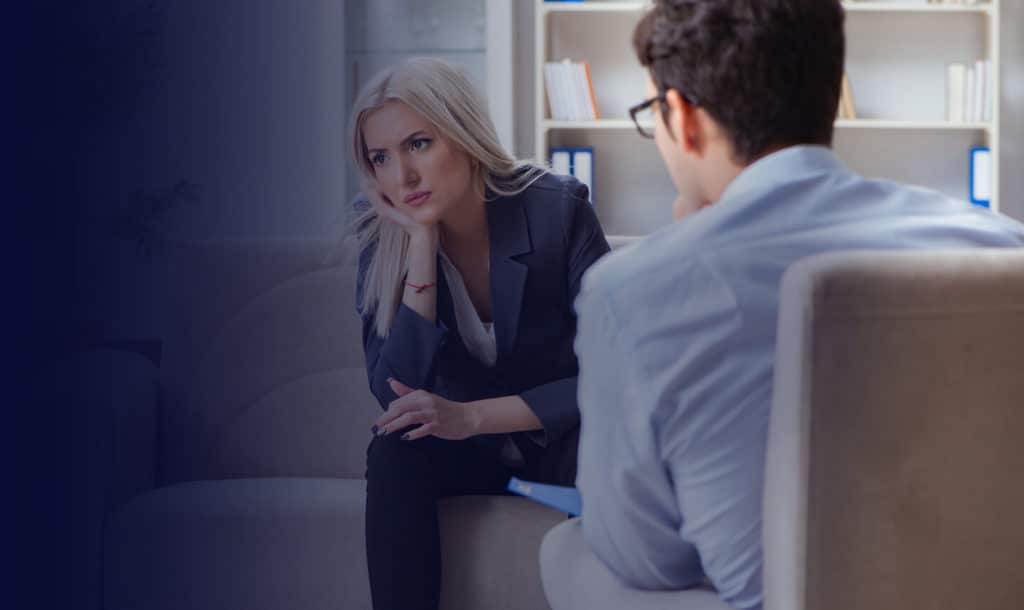 We’ve all had doubts about our partner’s fidelity at one time or another, and jealousy is a natural and understandable emotion, but what do you do when nagging doubts persist? It’s a sad fact that both men and women cheat on their spouses and it is more common than you might think, with approximately 50 per cent of marriages ending due to a cheating spouse.

So, if you’re wondering whether your partner is cheating on you, and if it’s time to consider hiring a private investigator, here are a few signs to look for before you make that call.

Obviously, plenty of people have more than one mobile phone these days, one for work and one for private use for example and it might be quite innocent. But, if your partner has multiple mobile phones and particularly has a secret mobile phone that you’re not supposed to know about then you might be right to be concerned about whether they’re cheating on you.

2 – Being very protective over their mobile phone/s.

Mobile phones are the number one way that cheating spouses get busted. Think Tiger Woods, Kevin Hart and many famous and not so famous names including this lovely story from the UK where a husband cheated on his wife with HER MOTHER and got caught when his wife borrowed her mum’s mobile phone and saw text messages between the two. So, if they’re super protective over their mobile phone and particularly secretive about using them around you, then you’re probably right to be concerned.

Changing mobile phone habits is another big clue. If your partner previously let you in on passwords or hung around when making and receiving calls, but now doesn’t share passwords and is secretive about calls, then that’s a pretty big red flag that they’re trying to hide something. And, unless it’s your birthday or a big anniversary coming up then the reason might be something you won’t like. So, if they start to disappear into another room for a call, don’t take calls in the car with you any more and jump every time a text comes in…time to place your own call, to a private detective.

4 – Unexplained and unusual time out of the house.

Another big red flag is when your previously predictable partner begins to have sudden and unexplained absences from the house. For example, they might suddenly start working late, changing plans with you at the last minute, doing a new hobby in which they’ve never previously expressed an interest and you can’t participate, hanging out with a friend you’ve never heard of before…anything which make you question whether they’re telling the truth and think you should investigate further.

5 – Sudden interest in personal grooming and their appearance in general.

If your previously relaxed partner suddenly becomes more interested in personal grooming such as spray tanning, or new underwear, working out a lot more, or buying a new wardrobe then you may have a problem in your relationship. Of course, they could be working on themselves for valid reasons, but if your gut tells you otherwise then it might be time to act.

6 – They dismiss but don’t answer your concerns.

And the final big red flag that something is definitely wrong and you may have a cheating spouse on your hands is if you ask about any of the above and they completely dismiss your worries, but don’t offer any evidence. For example, if you ask your partner outright what is going on with their mobile phone use and why you’re concerned and they deny any wrongdoing but refuse to show you their phone to put your mind at ease. Or you ask to go with them to hang out with their new friend and they make an excuse about why you can’t.

Obviously, spotting any of these signs doesn’t mean your partner is definitely cheating on you, but if you’ve noticed any of these signs and you aren’t getting a straight answer from your partner, then it might be time to call a private investigator. A private investigative service such as Group One Investigations can quickly and easily find out if there is anything to worry about without your partner ever knowing that you’ve taken this step. Hopefully one of our experienced and professional private investigators can put your mind at ease, but if the evidence points to infidelity then at least you will have answers and be able to move forward with your life