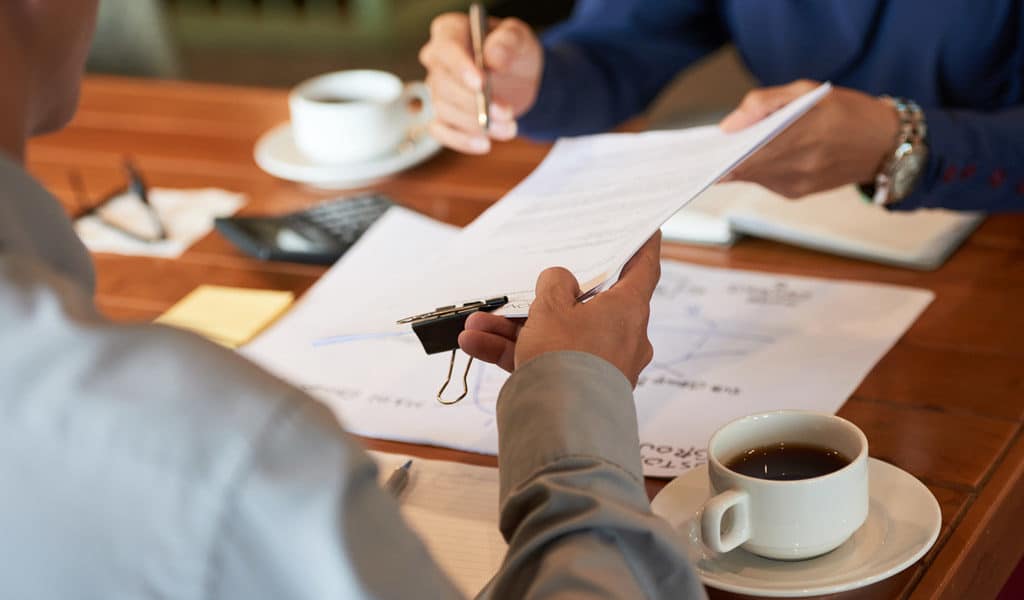 Some competitors hire spies to infiltrate a business to obtain client lists, attempt to uncover suppliers and disrupt the business via a number of malicious undertakings.

One of our most recent cases involved our agents being utilised to monitor a company’s new employee. Through our initial surveillance we were able to establish a regular Saturday morning meeting between the employee and our client’s competitors CEO. This took place in a variety of settings including private vehicles and at times in busy cafes.

Our surveillance allowed us to pick up fragments of conversations which led us to uncover hidden listening devices in the boardroom and office and spyware installed on office computers. Our agents were also able to obtain covert video recordings of the pair handing over documents which were later discovered to be customers’ order summaries and price lists along with supplier details.

Our surveillance team was instrumental in obtaining the initial evidence which then led to our IT and technical surveillance counter measure (TSCM) team conducting searches at the corporate office and locating devices and spyware on company computers.

We were able to locate the hidden devices in the office using our state of the art debugging equipment. Our IT expert was able to locate the computer spyware and clean all devices. Once the employee was fired our IT team forensically examined his company phone and our mobile phone forensic specialist was able to extract deleted messages which further highlighted the employee’s payments from the opposition company and the amount of data which was stolen.

Perpetrators conducting industrial or corporate espionage use often aim to exploit vulnerabilities in computer software. Malware and spyware is placed on competitors’ computers, phones or tablets and used to steal digital copies of trade secrets, customer plans, future plans and contacts. Newer forms of malware include devices which surreptitiously switch on mobile phones camera and recording devices. In attempts to tackle such attacks on their intellectual property, companies are increasingly keeping important information off network, leaving an “air gap”, with some companies building “Faraday cages” to shield from electromagnetic or cell phone transmissions. To discuss how we can help protect you from espionage, please contact us.

Our global Hidden Asset Searches are utilised by lawyers, accountants, corporation and domestic clients to check...

When divorce cases get nasty, reputations are on the line. Some high net worth individuals such...

Matters relating to Government Corruption and Fraud have involved us undertaking investigations such as asset tracing...
Scroll To Top