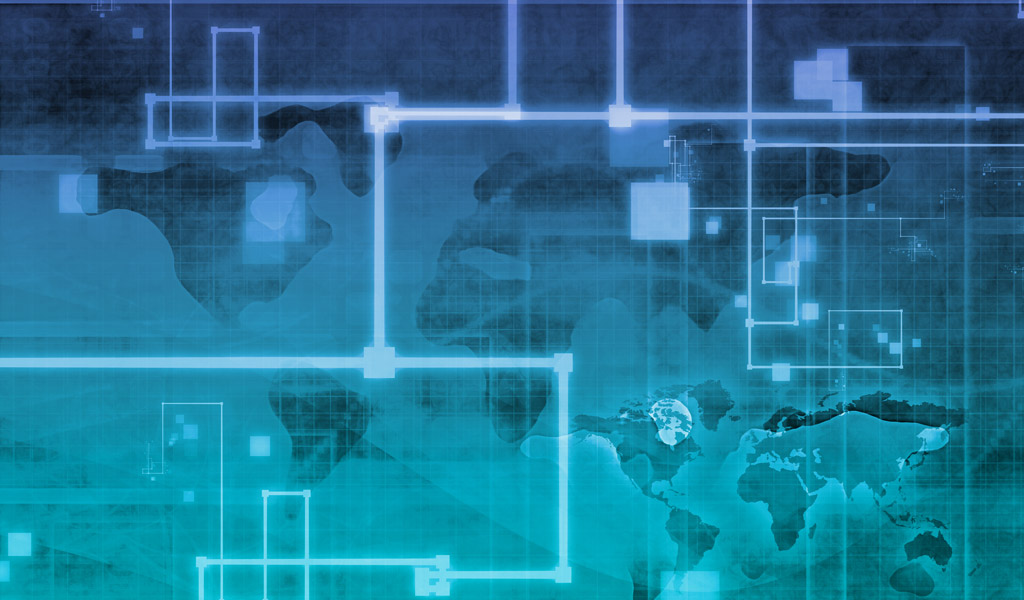 Our global Hidden Asset Searches are utilised by lawyers, accountants, corporation and domestic clients to check for and uncover hidden assets of individuals for use in litigation, divorce, fraud, embezzlement and corruption matters.

One recent case we undertook is that of a businessman who regularly travelled to South East Asia, Middle East and Europe.

Our surveillance team was tasked, by his wife, to follow this individual while he was away on these business trips.

In a recent corporate investigation our team conducted surveillance on an executive who was under investigation for alleged contract manipulation and obtaining kickbacks from suppliers. The official had been in charge of many purchases over a number of years.

Our team worked closely with the client to set up a purchasing agreement meeting in Europe and were able to obtain recordings of the official asking for a 10 percent kickback. The executive was also followed after his meeting as he had arranged a family holiday to coincide with the business trip.

It was whilst under surveillance in Europe that we uncovered that the residence which the official stayed at was in fact owned outright by the executive. The previous sale price was in excess of three million Euros. The official was also observed using a particular debit card which was later traced back to an account he held in Italy.

A second meeting was set up with a potential supplier and covert recordings captured the executive receiving cash advances and also providing wire transfer details to three different bank accounts throughout Europe to the supplier. (One account was linked to the Italian bank / debit card previously observed being used by the executive.)

It was discovered that the executive had been conducting corrupt practices for over seven years amassing 6 million Euros of kickbacks in property assets and spread over 13 bank accounts worldwide.

If you need help uncovering hidden assets in any part of the world, contact us for a discreet and confidential discussion.

When divorce cases get nasty, reputations are on the line. Some high net worth individuals such...

Matters relating to Government Corruption and Fraud have involved us undertaking investigations such as asset tracing...
Scroll To Top